A platform for all your de-identification, synthesis and subsetting needs.

The 10 best unit testing tools help organizations to improve the code quality of their software products by virtue of their ability to test individual units or components of software comprehensively.

Here’s a summary of the evaluation criteria I used to select the best tools:

Here’s a brief description of each unit testing tool to showcase each tool’s best use case, some noteworthy features, and screenshots to give a snapshot of the user interface.

NUnit is an open-source unit testing tool for the .NET platform and languages. It is also part of the .NET Foundation. NUnit is a convenient framework for writing tests, along with its accompanying documentation.

It allows developers and QA testers to add relevant metadata attributes to improve a unit test's context. Subsequently, they can run improved tests based on the specific values provided by the metadata.

NUnit comes with a category feature that makes it possible to mark tests related to a specific feature. In doing so, it allows QA testers to execute a set of unit tests related to that feature, instead of running a multitude of other tests. In addition, it has many built-in assertions that can be read and used fluently out of the box.

NUnit offers API access that can be used to integrate with third-party apps like Xamarin, Visual Studio, Launchable, TestLeft, LT Browser, Opsera, and many more.

NUnit is free to use. 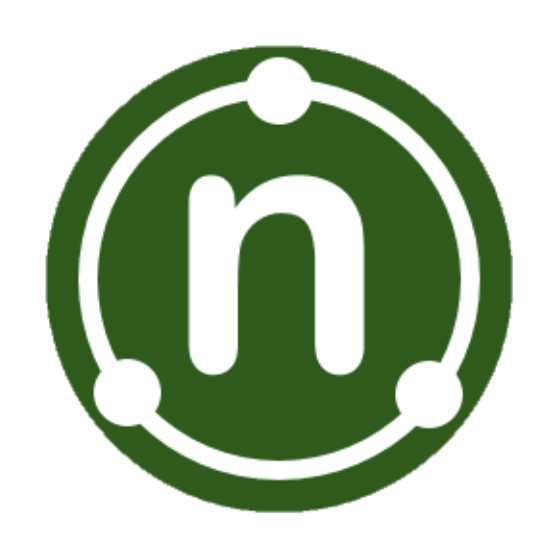 Microsoft Visual Studio is a full-fledged software development platform. Visual Studio provides test coverage for developers and testers, allowing them to maintain the health of their codebase through debugging and running unit tests. It provides software professionals with an integrated environment to troubleshoot and find errors before customers do.

Visual Studio also offers an automatic testing feature called Live Unit Testing. It operates in real-time, detecting the tests impacted by the code changes and simultaneously running them in the background. This immediately gives the programmer feedback on whether a particular line of code is failing or passing its test coverage.

Microsoft Visual Studio and Test Professional integrate seamlessly with other apps in the ecosystem like Microsoft SQL Server and database. 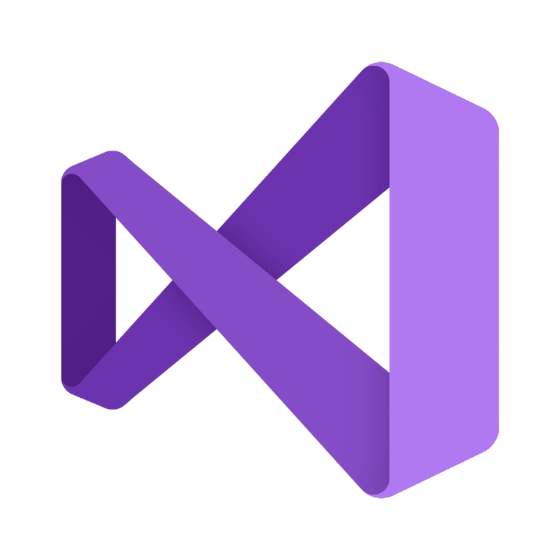 JUnit is a unit testing framework that allows developers to build up-to-date foundations to test their Java and JVM applications. JUnit is open-source and makes it simple to write repeatable tests. It is currently in version 5 and has incorporated the most recent features of Java.

You can easily integrate and run JUnit from any Java-based IDE such as Eclipse and IntelliJ. JUnit can also be integrated with other software platforms and tools including Java, ScalaTest, LambdaTest, TestContainer, Karate DSL, TestLeft, and so on. 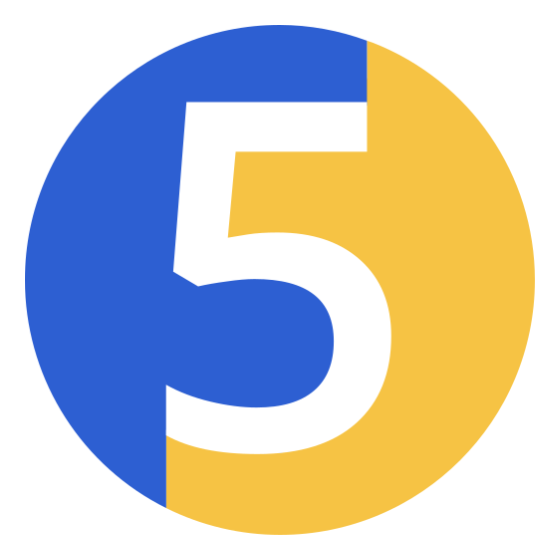 TestNG stands for Test Next Generation, an open-source framework for Java-based testing. It lives up to its name by supporting fairly advanced features to write powerful tests like grouping test cases along with sequencing and parametrizing. In addition, it also provides automation abilities like the ability to generate customized test reports and easily-to-read code scripts

TestNG covers a range of different test categories such as unit, functional, end-to-end, and integration testing.  Because it was inspired by predecessors like JUnit and NUnit, it shares some of their features like annotations, in addition to the new functionality of its own like multithread safe execution and runtime logging.

It supports parallel test execution based on priority and the selected test order, which makes automation easier and more reliable. It achieves this by executing test cases using file order of execution of methods and TestNG XML.

TestNG integrates well with such as Selenium, and Gradle, in addition to supporting a variety of tools and plug-ins with Maven, Eclipse, and IDEA.

TestNG is open source and free. 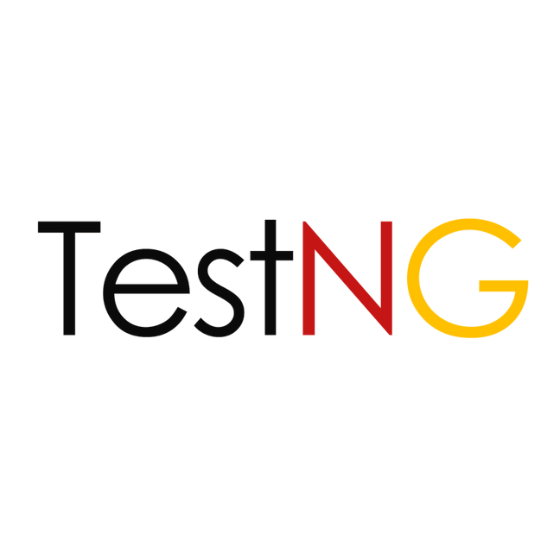 Parasoft JTest provides a comprehensive set of Java testing tools to maintain quality code and comply with industry-based standards. It allows developers, testers, and QA teams to monitor their progress toward their quality goals. JTest makes this possible, in part, by providing the means for creating a baseline for measuring and establishing coding standards.

Jtest does this by automatically generating compliance verification documentation. It also adheres to modern DevOps practices like agile development cycles. Furthermore, Parasoft enables you to achieve higher code coverage faster by integrating seamlessly into your development ecosystem and CI/CD pipeline.

Jtest allows you to improve team test efficiency with its runtime unit analysis and AI-infused software testing. Jtest integrates with Jira software, Jenkins, Bamboo, GitHub, and so on. 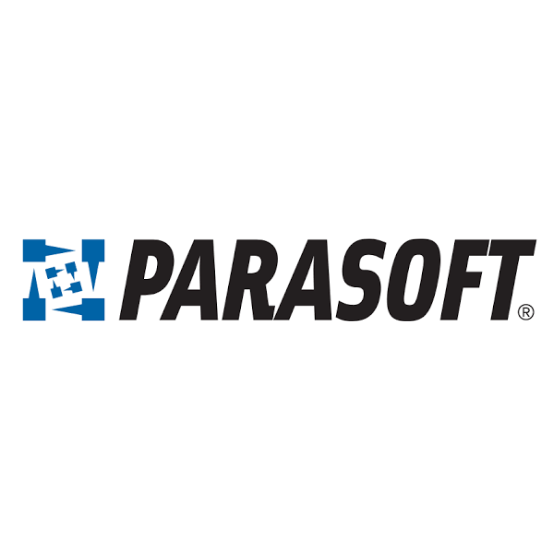 Mockito is an open-source mocking framework with a simple and clean API that enables you to write readable, verifiable tests. It enables both testers and developers to create Mock objects to facilitate easier testing.

Mockito suits DevOps and QA teams that place a high value on the maintainability of their test suites. It provides clean discernible verification errors, in addition to allowing you to reuse mocking classes and interfaces for better efficiency. Mockito provides sophisticated yet easy ways to track failed test verifications to the actual point of interaction in the code.

Legacy code can be difficult to work with but Mockito provides the means for it to be refactored so it can be more testable. Mockito makes this feasible by decoupling testing logic from code implementation.

Mockito integrates with Cucumber, Spring, and Jenkins, along with built-in support for managing a mocking life cycle with JUnit.

Mockito is a free, open-source library. 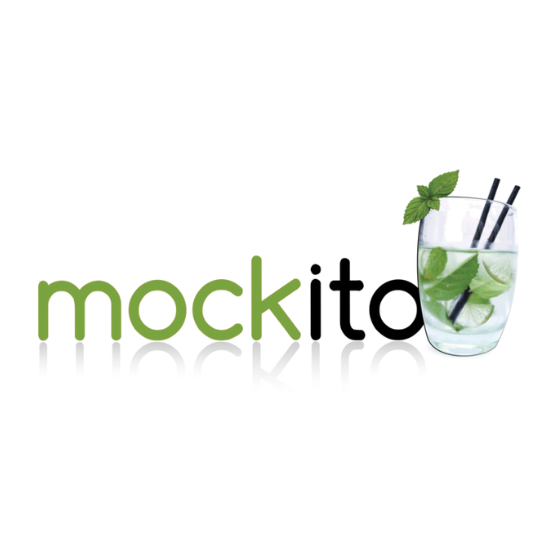 As its name suggests, PHPUnit is a unit testing framework for PHP developers. Its blueprint and building block is derived from the xUnit design for the unit testing system. PHPUnit can be run from the command line.

One of its main features of attraction is how it enables PHP developers to create pre-written assertion methods. PHPUnit’s assertion methods encapsulate testable logic and are used to test for the expected behavior of units, subsequently highlighting results by turning green/red.

PHPUnit is integrated with virtually all of the main PHP development such as Laravel, Symfony, Zend, Yii, CakePHP, and so on.

PHPUnit is open source and free. 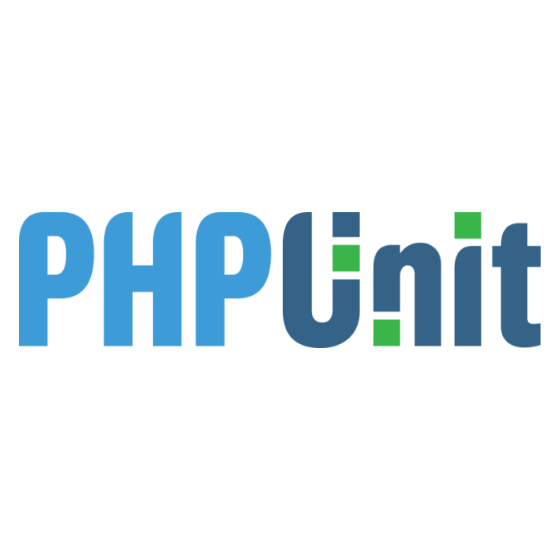 EMMA is an open-source toolkit for measuring and reporting Java code coverage. The tool can instrument classes for coverage either offline (before they are loaded) or using an instrumenting application classloader. It supports coverage types such as class, method, line, and basic block. EMMA is also easy-to-use and intuitive to set-up. EMMA does not require access to the source code in order to work; it degrades gracefully with a decreasing amount of debug information available in each input class.

EMMA is free to use. 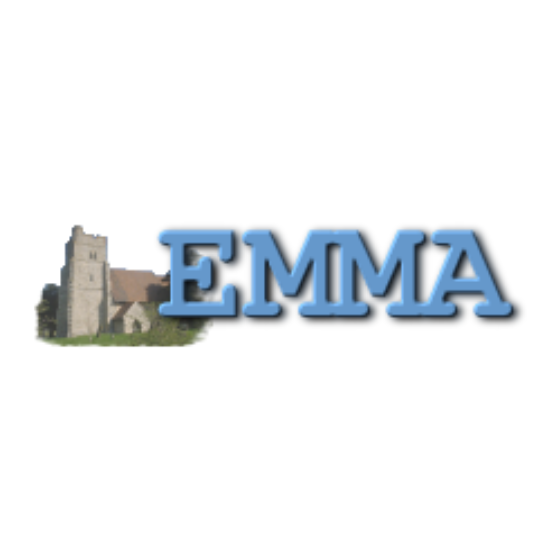 Embunit is a unit testing tool for developers working with C or C++. While it can be used for various types of software development, it is primarily aimed at embedded applications.

Embunit capitalizes on what is basically the worst-kept secret in software development — the fact that developers hate writing tests of any kind. Embunit reduces this mundane task by allowing developers and QA teams to specify what they want the test case to do as a sequence of operations. It then proceeds to make the work of C or C++ programmers easier by auto-generating unit source code. It even goes the extra mile by facilitating the maintenance of units.

Embunit provides you with an XML file that has the definition of test cases. Because its XML schema uses meaningful and simple words, Embunit makes it easy to understand and review changes by simply comparing XML files.

Embunit is designed with flexibility, so it can be customized for a variety of tests for various microcontrollers and hardware platforms. However, it isn’t tied to any toolset but is primarily designed to accommodate the common shortcomings of embedded C++ compilers. 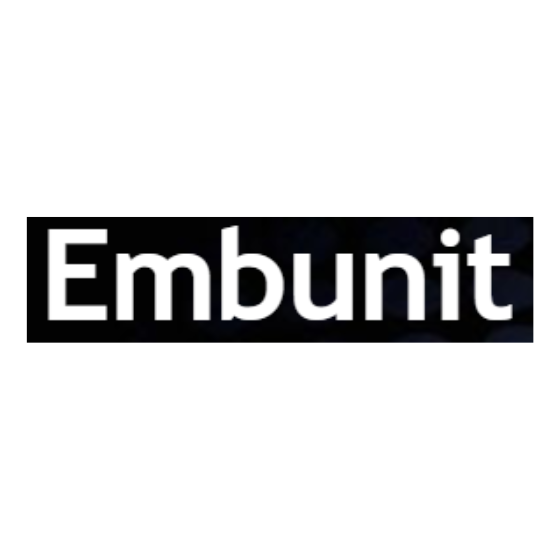 HtmlUnit is a command line, Java-based testing framework used for unit testing automation. HtmlUnit provides an implementation of a web browser without a GUI. Hence, it serves as a Java headless browser; which allows developers to perform HTTP requests on websites and parse the HTML content.

GUI-less browsers have the advantage of being used programmatically without the need to be directed by a user. It is a powerful HTML parsing platform that in addition to unit testing, it can also be utilized for web scraping and data mining purposes.

HtmlUnit is ideal for web application automated testing, as it enables testers to simulate what users can do on a browser such as click events, and submit events. More so, it supports JavaScript and AJAX functionality.

HtmlUnit also offers users a lightweight implementation of a WebDriver. HtmlUnit Driver is one of the fastest Headless browser drivers available. Headless browsers like HtmlUnit affords testers and QA teams the ability to perform cross-browser testing accurately without requiring the browser on which the application needs to be tested.

HtmlUnit can be used in conjunction with other development and testing frameworks such as Spring, Maven, and Selenium.

HtmlUnit is open source and free. 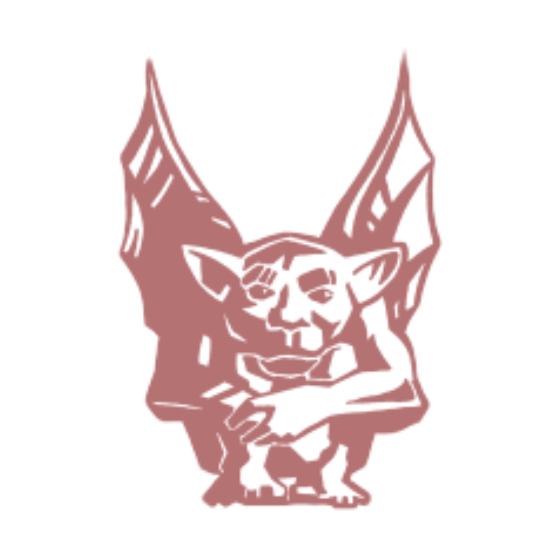 Here are a few more that didn’t make the top list.

The Importance of Unit Testing Tools

Please, sign up for our newsletter to get the latest insights from top thinkers in the niche. And while you’re at it, kindly check out related software comparisons.

A platform for all your de-identification, synthesis and subsetting needs.

This site uses Akismet to reduce spam. Learn how your comment data is processed.

By Eze Onukwube
We use cookies on our website to give you the most relevant experience by remembering your preferences and repeat visits. By clicking “Accept All”, you consent to the use of ALL the cookies. However, you may visit "Cookie Settings" to provide a controlled consent.
Cookie SettingsAccept All
Manage consent

This website uses cookies to improve your experience while you navigate through the website. Out of these, the cookies that are categorized as necessary are stored on your browser as they are essential for the working of basic functionalities of the website. We also use third-party cookies that help us analyze and understand how you use this website. These cookies will be stored in your browser only with your consent. You also have the option to opt-out of these cookies. But opting out of some of these cookies may affect your browsing experience.
Necessary Always Enabled
Necessary cookies are absolutely essential for the website to function properly. These cookies ensure basic functionalities and security features of the website, anonymously.
Functional
Functional cookies help to perform certain functionalities like sharing the content of the website on social media platforms, collect feedbacks, and other third-party features.
Performance
Performance cookies are used to understand and analyze the key performance indexes of the website which helps in delivering a better user experience for the visitors.
Analytics
Analytical cookies are used to understand how visitors interact with the website. These cookies help provide information on metrics the number of visitors, bounce rate, traffic source, etc.
Advertisement
Advertisement cookies are used to provide visitors with relevant ads and marketing campaigns. These cookies track visitors across websites and collect information to provide customized ads.
Others
Other uncategorized cookies are those that are being analyzed and have not been classified into a category as yet.
SAVE & ACCEPT