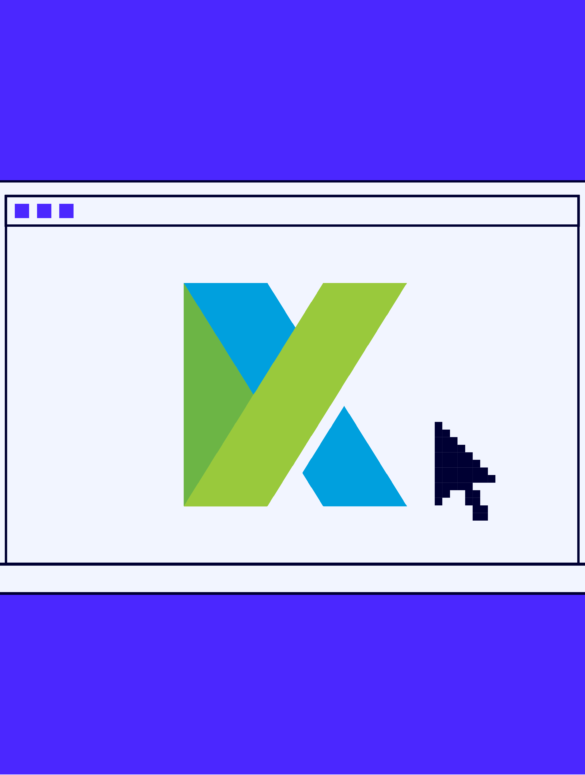 What Is Katalon Studio? Overview & Tour Of Features

Learn to code. Build a framework with open-source libraries and tools. Continuously fix and maintain it, then repeat those steps all over and exhausted when finally getting to the testing part.

This is the reason why low-code solutions have emerged to deliver better productivity to domain practitioners. Katalon Studio is an example of this type of solution that allows for low-code testing.

What Is Katalon Studio?

Katalon Studio is an all-in-one platform for low-code web, API, mobile, and desktop (Windows) automated testing. With the prerequisites of coding lowered, Katalon Studio is ultimately designed to help teams speed up the SLDC and do quality assurance more productively.

Katalon Studio is the first tool introduced by Katalon Inc in 2015. Up until now, two more members have been added to Katalon’s ecosystem:

Who Is Katalon Studio For?

Aiming to help teams deliver quality at speed, Katalon Studio is widely used by 850,000 users and 100,000 teams and businesses.

Typically, teams with 3-5 members or practitioners who just want to sharpen their testing skills need to focus on practicing the crafts. This means not spending time coding a separate framework but rather building, running, and maintaining test cases. And unlike the past, where kick-starting with open-source libraries and frameworks were the only options, ready-to-use tools open the doors to those who wish a much easier path to test automation.

Meeting delivery deadlines at Agile and DevOps is no easy feat. Teams or organizations at a much higher growth rate require tools that are stable to handle bigger test suites and interoperable with their existing toolchains. To keep teams equipped, Katalon Studio offers native integrations with CI/CD systems, DevOps tool stacks, ALMs, and cloud environments. In addition to that, Studio tests’ artifacts can be exported and shared across projects for maximized reusability.

Most are familiar with doing test automation the hard way using open-source tools. As they require users to have a firm grasp of at least one programming language, beginners such as transitioning manual testers might not come prepared. This leads to hours of scripting tests, lengthened execution time from fragile tests failing, and manually updating locators for every change made to the AUT.

The fear of being inexperienced

Katalon Studio’s community is a mix of individuals who are just starting their test automation journey or have already had years of experience in the field.

So if you’re someone who has yet to have a strong foundation, start off with Record & Playback and drag-and-drop keywords to create tests. But if programming is your forte, then easily switch between the Manual and Script Mode (Java and Groovy supported) to build their keywords for more customized actions.

Juggling multiple tools at once

The larger the project is, the more there will be to get tested. And depending on the client request or AUT, you’d have multiple platforms to cover. Selenium for web, Appium for mobile, SoapUI for API, then UFT for desktop automated testing? Maybe Katalon Studio could do the job to combine all of your testing efforts across platforms with one single tool.

Since its launch in 2015, Katalon Studio has evolved and received positive feedback on features such as the Debugging Mode, Self-healing mechanism, Smart Wait, and Object Spy.

Over the next few years, some of the updates users can expect are AI-powered visual testing, parameters to prevent CPU spikes when running a large volume of tests, and more.

Object Spy is a utility to capture objects and see their properties (property, method, field, and even) in detail.

Smart Wait handles test failures caused by the ElementClickInterceptedException, synchronization, and time lag issues. In other words, it knows to wait until all elements are fully loaded before proceeding to the next actions.

Katalon Studio’s test reports can be exported to PDF, HTML, JUnit/XML, or CSV formats for one-time use. You can also turn on Studio’s built-in reporting integration Katalon TestOps to centralize and store all test results for trends analysis.

When comparing Katalon Studio with Selenium and Appium, it’s really not a battle between which is better than another. As opposed to this, it’s really a matter of preference – wanting to code your own framework and functionalities, or using a tool that has already built everything for you to focus on testing.

For experienced developers, programming and building everything from the ground up are what they’re specialized in. For this audience, Selenium and Appium’s libraries allow anyone to craft whatever their heart desires, given that they’ve gotten at least one programming mastered.

Whereas for new-entry test engineers or those with a background in manual testing only, having to maintain an unstable framework and constantly fixing old tests will surely hinder other release-critical tasks. A common case that teams have incorporated Katalon Studio into their process is letting designated developers script keywords and customized actions for others to use, while beginners can have more time to learn using pre-made feature sets to create tests faster.

Open-source software allows you to work with other tools, but more often than not, they require a complex workaround. With Katalon Studio, all of its integrations are native, making it much easier to work with your existing tools seamlessly.

8 Best Android Emulators For PCs In 2022