Niall Lynch
JoinedOctober 9, 2020
Articles5
Niall Lynch was born in Oslo, Norway and raised in Fairbanks, Alaska, 100 miles south of the Arctic Circle. He received a BA in Religion from Reed College, and an MA in Ancient Near Eastern Literature Languages from the University of Chicago. Which of course led directly to a career in software development. Niall began working in software in 1985 in Chicago, as a QA Lead. He knew nothing about the role or the subject at the time, and no one else did either. So he is largely self-taught in the discipline. He has worked over the years in the fields of file conversion, natural language processing, statistics, cybersecurity (Symantec), fraud analysis for the mortgage industry, artificial intelligence/data science and fintech. Learning how to adapt his QA methods and philosophy to these wildly different industries and target markets has been instructive and fruitful for their development. And his. He now lives in Palm Desert, California, where he does SQA consulting and is writing a couple of novels. Send questions or jokes to [email protected]

Dilemmas Of Testing In Production (And A Way Forward)

The problem of how and when to test in production is a perennial conundrum that far predates the current dominance... Read More Many years ago, on the day we decided to release a major upgrade to our product, a decision that of... Read More 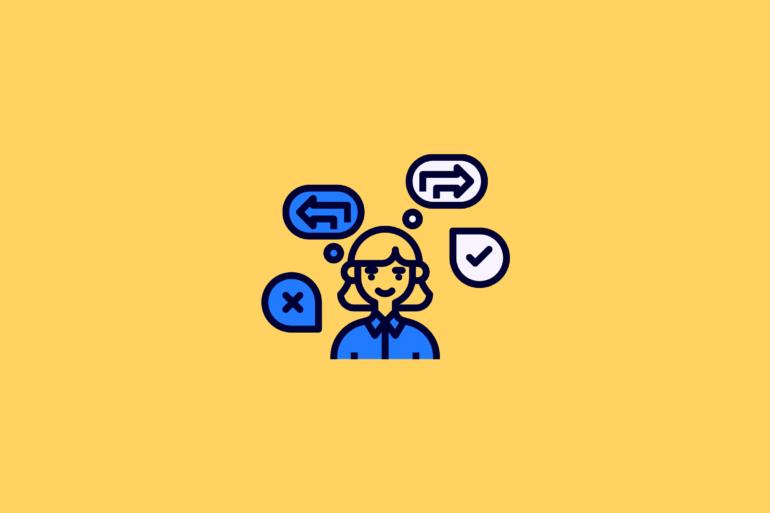 How To Prepare For, And Survive, Ship/No-Ship Decisions

A lot of discussion about QA tends to involve grand concepts and topics. Lots of jargon and white papers and... Read More

We Forgot About “Test Design”: The Essential QA Skill

One of the key developments in the industry’s conception of the QA function over the last decade and a half... Read More