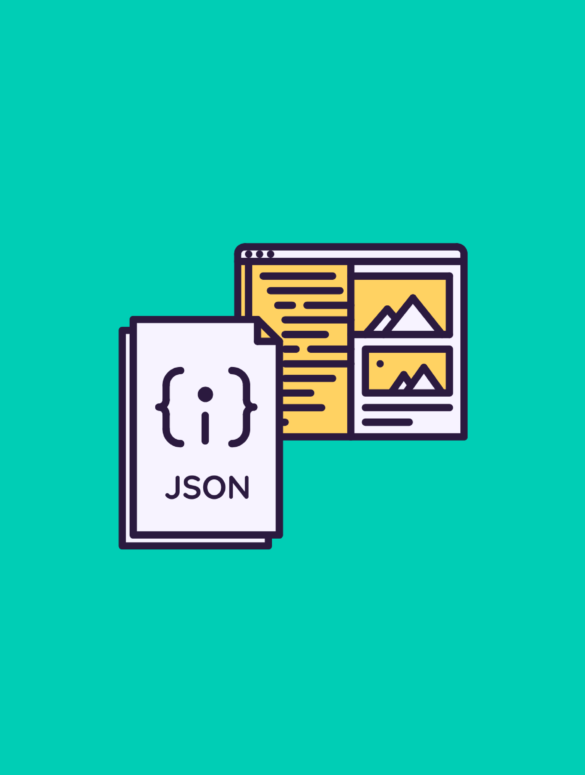 What Is JSON? Introduction To Objects, Structure, And Testing

When you do a search for JSON, you get highly technical answers online. In this article, I want to help you understand the basics of JSON and the importance of the application when it comes to quality assurance.

While those of us who do software testing cannot have in-depth knowledge about each and every programming language out there, having a basic understanding and working knowledge of many is helpful.

What is JSON? Introduction to Objects, Structure, and Testing

I’m not going to get into the deep technical details of JSON but will introduce you to it, its objects, structure, and testing.

Knowing and understanding these basic details gives you a good start in working with the JSON format. Because JSON is based in JavaScript programming language, you will see many links between the two as it is the easy choice to use as a data format in JavaScript.

JSON stands for JavaScript Object Notation and is used for representing structured data created on JavaScript objects syntax. It is an easy-to-use data-interchange format that is simple for users to read and write as well as for machines to parse and generate.

JSON is used to send data between a specific server and a web application. It is language independent but uses content that is readily familiar to programmers who use the C-family languages. You use the JSON Schema (language) to define the structure, content, and semantics of many of the JSON objects.

Basically, a JSON object is defined by curly brackets “{}”. They are always written in key/value pairs. The keys have to be text, otherwise known as strings, and values that are considered valid JSON data types. This looks something like this: string, number, second JSON object, array, boolean, or null. Here is an example:

Objects give you the ability to access this format for data and use the keys as parameters. They help you build reusable definitions for a large variety of circumstances and helps with your efficiency and to optimize workflow.

Using JSON objects is flexible and you can organize them according to your programming needs. It can a simple list of keys and values or more complex with nested JSON objects, JSON array of objects, arrays inside attributes, and more.

Arrays are collections and/or lists of data that are in square brackets “[]” rather than the “{}”. The goal of using this language is for the web developer and the designer to define the easiest way to communicate.

The first is a collection of name/value pairs. It has other names in various programming languages but is the same structure. Whether you see it as an object, record, struct, hash table, or others, they all refer to the same thing.

The second data structure is an ordered list of values. Again, this is a popular data structure that may also be called an array, vector, or list, just to name a few.

An example of this can be seen in a business setting.

One system, A, has all the employee data from the accounting department. The data needs to be moved to the other system, B, every day. All the data from A needs to go to a table in B and then B needs to organize and sort the data in a particular way, pairing the data against the right employee.

Once the data is in the system, B sends output JSON to assure the user that the data has gone into the database correctly. It walks between the two. It is one of the most used data transfer formats.

Asking what is JSON opens the door to a lot of learning and understanding about a very usable programming language. Its simplicity helps in the data exchange format needed when working between a server and site.

I gave you an overview of JSON basics, but further reading is needed if you want to attempt to convert Java String Format to JSON, work with Java lists, or get into the nitty-gritty details of the language for file transference. Learning the basics is a great start as you head into more in-depth details.

If you are working in the QA field, understanding JSON is important. It is easy to use and simple to learn, especially if you know JavaScript and other similar programming languages. It helps in your QA work as JSON creates a bridge and checks the movement of data between a server and web application. Validating the successful movement of data can be done if you are using JSON to make your QA work quicker and easier.

Overall, while learning a new program language is never a breeze, this language is one of the simpler ones to study.

Sign up for The QA Lead newsletter. You’ll get info and updates on our latest articles, learn some great QA tips, and get updates every time there’s a new QA Lead podcast episode to tune into.