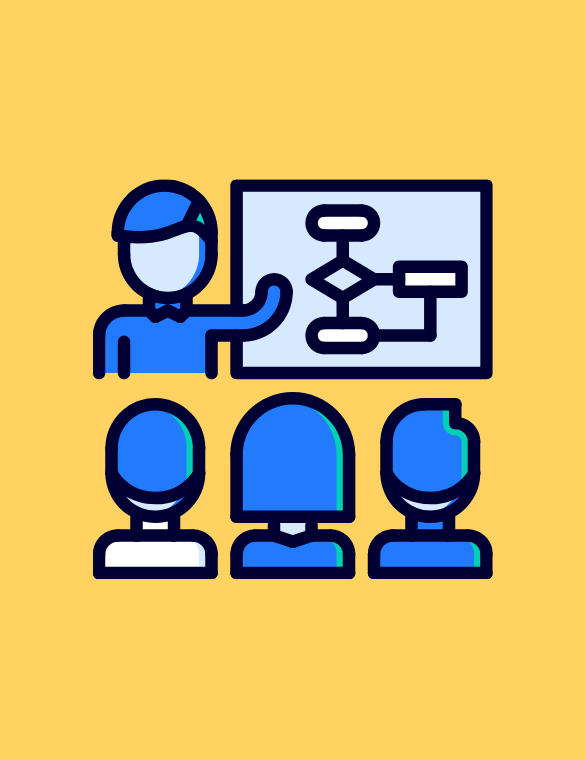 Learn the methods and tools you should be using to QA

Why Do We Need Software Testing?

Sometimes it’s important to be reminded why what you’re doing matters. The simple fact is that every piece of software ever developed that found success did so with the help of software testers working tirelessly to ensure the product was at as high a standard possible. Here’s three reasons why software testing matters.

Most static tests are conducted in the form of document reviews. In this scenario, a document is either a written description of a product (known as a software design document) or the program source code. Here are some static test techniques every QA analyst should know:

In most cases, static test reviews are useful because the entire QA team will analyze the product and propose changes based on problems they see and problems for forecast. Other than the benefit of getting a wide variety of voices involved in the conversation, this has an additional benefit of getting all the team members caught up regarding the project’s progress and design.

Use static testing if your team is:

Unlike static testing, dynamic testing is a type of software testing that requires the execution of code. Naturally, this requires the development to be further along in the production cycle. The benefit of testing executable code is that QA analysts can get a look at how the software performs while running in a real-world situation. There is a great way to check the functional behavior of the software and other things like CPU usage. Dynamic testing checks that the expected outcome matches the real-life outcome. The main goal of dynamic testing is to verify that the product meets the design and functional requirements set forth before the project began.

Typically, there are four steps involved when system software is dynamically tested that QA analysts should know:

Similarly, validation testing shares all the key characteristics of dynamic testing. A verification test is concerned with confirming that the software is high quality, which is exactly what the system and acceptance tests are concerned with.

9 Types of Software Testing Every QA Analyst Should Know:

Black box testing is a software testing strategy where the design of the software system being tested is unknown to the tester.

Remember that scene at the end of Pulp Fiction, where Samuel Jackson opens up the briefcase and his face lights up? As the audience, we know what the briefcase means and represents in the context of the film, but we never learn what’s inside. A black box tester is the audience member, knowing what the thing (whether it’s a briefcase or system software) is supposed to do, but not what it’s made of.

Some benefits of black box testing are:

In white box testing the QA member will fully understand the internal structure and design of the software being tested. They will approach the test as an inspector, making sure every part of the program is running properly. White box testing is sometimes referred to as clear box testing because the tester observes the interactions between units as they test the software. Unlike black box testing, a white box tester is not nearly as concerned with the user experience.

Some benefits to white box testing are:

In the Pulp Fiction example, the white box tester is Tim Roth’s character, staring directly at what’s inside the briefcase.

Again, if this were that famous Pulp Fiction scene, the grey box tester is neither the audience nor Tim Roth. This time, the tester is Quentin Tarintino himself.

Automated tests use software to perform tasks without the manual instruction of a tester.

In manual testing, the tester will write the code they want to execute or plan the software path they want to check is working properly. Automated tests take care of such things on the testers behalf. Here’s a quick list of automated software and QA tools that QA analysts should know:

For a more in-depth review of automated testing tools, check out the list of 10 Automated Testing Tools You Should Be Using.

Unit testing makes sure every individual part of the software works properly. It’s extremely important to make sure unit testing is properly done otherwise the development team will suffer huge setback when they later realize a key part of their software doesn’t work.

Regression testing runs old tests on new builds to make sure the software still performs as intended. Running regression tests protects developers from latent effects by making sure a change in the software at point A didn’t accidentally break something way over at point D.

For a QA analyst, two steps forward, one step back should not be viewed as a negative.. By taking one step back every once in a while you make sure you’re not poised to take fifty steps back later.

Exploratory testing is testing for people who don’t like planning. In most other situations, the test case will be thoroughly planned before executed. Not here. When a tester is performing an exploratory test they are exploring the software without any predefined plan.

As the agile theory of development has become more prominent, so has exploratory testing. By allowing QA testers to use their intuition, many interesting bugs are caught that a traditional test execution might not have looked for.

Be warned: exploratory testing can require a great deal of creativity.

Functional testing is performed to make sure the system software matches the requirements of the project before development began.

The software tester will check that their inputs match the expected output. It’s performed during one of the last stages of testing, either in system or acceptance testing, and is exclusively a form of black box testing, as it isn’t concerned with how the software works as long as it works.

Usability testers make sure the design choices are functional yet intuitive.

If you predict that many users of your software will want to back-up their documents every half hour, it’s best to have the back-up function at an easily accessible place instead of hidden behind four sub-menus.

On many occasions a piece of software has been developed that works flawlessly and fills an important need in the market, but is completely impossible to navigate from a user perspective. This can be explained by a lack of usability testing during the software testing phase.

At the end of the day, no matter how good a piece of software is technically, it’ll be difficult to find a market if users don’t enjoy using it.

The software testing industry is always changing and QA analysts need to stay up to date on current trends. What are some types of software testing you’re using in the workplace? Let me know in the comments below!

Sign up for our weekly newsletter and be first in line to receive our latest content.
Join forces with other innovators in the quality engineering world.
Get on the waitlist to be part of the community that’s forging the future of quality engineering and leadership in tech.
Apply Here