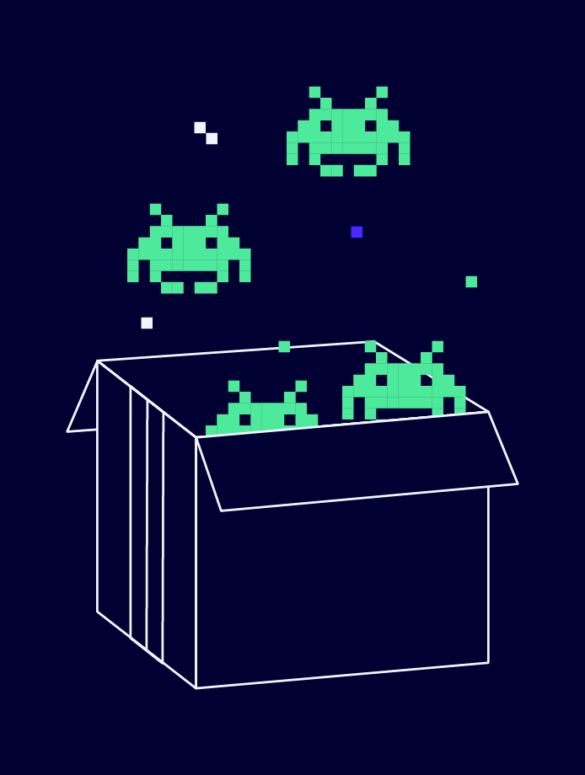 In the previous article, we looked at the changing role of testers and how to foster better collaboration with your colleagues. In this article, we’ll get into the nuts and bolts of testing a web application’s performance, reliability, and manageability. AKA service testing.

Hello and welcome to another chapter in the Leadership In Test series. This week we’re looking at service testing for web applications. We will cover:

What Is Service Testing?

The quality of service that a web application provides could be defined to include all its attributes such as functionality, performance, reliability, usability, security and so on.

However, for our purposes here, we are separating out three particular service objectives that come under the scrutiny of what we will call ‘service testing’. These objectives are:

In all three cases, we need to simulate user load to conduct the tests effectively. Performance, reliability, and manageability objectives exist in the context of live customers using the site to do business.

The responsiveness (in this instance, the time it takes for one system node to respond to the request of another) of a site is directly related to the resources available within the technical architecture.

As more customers use the service, fewer technical resources are available to service each user’s requests and response times will degrade.

Obviously, a service that is lightly loaded is less likely to fail. Much of the complexity of software and hardware exists to accommodate the demands for resources within the technical architecture when a site is heavily loaded.

When a site is loaded (or overloaded), the conflicting requests for resources must be managed by various infrastructure components such as server and network operating systems, database management systems, web server products, object request brokers, middleware and so on.

These infrastructure components are usually more reliable than the custom-built application code that demands the resource, but failures can occur in either:

By simulating typical and unusual production loads over an extended period, testers can expose flaws in the design or implementation of the system. When these flaws are resolved, the same tests will demonstrate the system to be resilient.

On all services, there are usually a number of critical management processes that have to be performed to keep the service running smoothly. It might be possible to shut down a service to do routine maintenance outside normal working hours, but most online services operate 24 hours a day.

What Is Performance Testing?

Performance testing is a key component of service testing. It is a way of testing how a system performs in terms of responsiveness and stability under a particular workload. Here’s an overview of how it works:

We plot a graph of these varying loads against the response times experienced by our “virtual” users. When plotted, our graph looks something like the figure below.

At zero-load, where there is only a single user on the system, they have the entire resource to themselves and the response times are fast. As we introduce increased loads and measure response times, they get progressively worse until we reach a point where the system is running at maximum capacity.

At this point, the response time for our test transactions is theoretically infinite because one of the key resources of the system is completely used up and no more transactions can be processed.

As we increase the loads from zero up to the maximum, we also monitor the usage of various resource types e.g. server processor usage, memory usage, network bandwidth, database locks, and so on.

At the maximum load, one of these resources is maxed out 100%. This resource is the limiting resource because it runs out first. Of course, at this point response times have degraded to the point that they are probably much slower than would be acceptable.

The graph below shows the usage/availability of several resources plotted against load.

To increase the throughput capacity and/or reduce response times for a system we must do one of the following:

As you’re no doubt coming to realise already, performance testing needs a team of people to help the testers. These are the technical architects, server administrators, network administrators, developers, and database designers/administrators. These technical experts are qualified to analyze the statistics generated by the resource monitoring tools and judge how best to adjust the application, or tune or upgrade the system.

If you are the tester, unless you are a particular expert in these fields yourself, don’t be tempted to pretend that you can interpret these statistics and make tuning and optimization decisions. You’ll need to involve these experts early in the project to get their advice and buy-in and later, during testing, to ensure bottlenecks are identified and resolved.

Look out for the next article when we’ll take a deeper dive into how to manage performance testing.

Assuring the continuous availability of a service is likely a key objective of your project. Reliability testing helps to flush out obscure faults that cause unexpected failures. Failover testing helps to ensure that the designed-in failover measures for anticipated failures actually work.

Where sites are required to be resilient and/or reliable, they tend to be designed with reliable system components with built-in redundancy and failover features that come into play when failures occur.

These features may include diverse network routing, multiple servers configured as clusters, middleware and distributed service technology that handles load balancing, and rerouting of traffic in failure scenarios.

Failover testing aims to explore the behaviour of the system under selected failure scenarios before deployment and normally involves the following:

A technique called Fault Tree Analysis (FTA) can help you to understand the dependencies of service on its underlying components. Fault tree analysis and fault tree diagrams are a logical representation of a system or service and the ways in which it can fail.

These tests need to be run with an automated load in order to explore the system’s behaviour in production situations and to gain confidence in the designed-in recovery measures. In particular, you want to know:

Ultimately, the tests focus on determining whether the service to end-users is maintained and whether the users actually notice the failure occurring.

Most hardware components are reliable to the degree that their mean time between failures may be measured in years. Reliability tests require the use (or reuse) of automated tests in two ways to simulate:

When focusing on specific components, we are looking to stress the component by subjecting it to an unreasonably large number of requests to perform its designed function. It is often simpler to stress test critical components in isolation with large numbers of simple requests first before applying a much more complex test to the whole infrastructure.

The automated test does not necessarily have to be ramped up to extreme loads (stress testing covers that). But we are particularly interested in the system’s ability to withstand continuous running of wide a variety of test transactions to find if there are any obscure memory leaks, locking, or race conditions.

When the service is deployed in production, it has to be managed. Keeping a service up and running requires it to be monitored, upgraded, backed up, and fixed quickly when things go wrong.

The procedures that service managers use to perform upgrades, backups, releases, and restorations from failures are critical to providing a reliable service so they need testing, particularly if the service will undergo rapid change after deployment.

The particular problems to be addressed are:

The tests should, as far as possible be run in a realistic way as possible.

Some Food For Thought

Some systems are prone to extreme loads when a certain event occurs. For example, an online business would expect peak loads just after they advertise offers on TV, or a national news website might be overloaded when a huge story breaks.

Consider a system you know well that was affected by unplanned incidents in your business or national news.

What incidents or events could trigger excess loads in your system?

Can (or could) you capture data from system logs that give you the number of transactions executed? Can you scale this event to predict a 1-in-a-100-year, or 1-in-a-1000 year, critical event?

What measures could you apply (or have applied) to either reduce the likelihood of peaks, the scale of peaks, or eliminate them altogether? 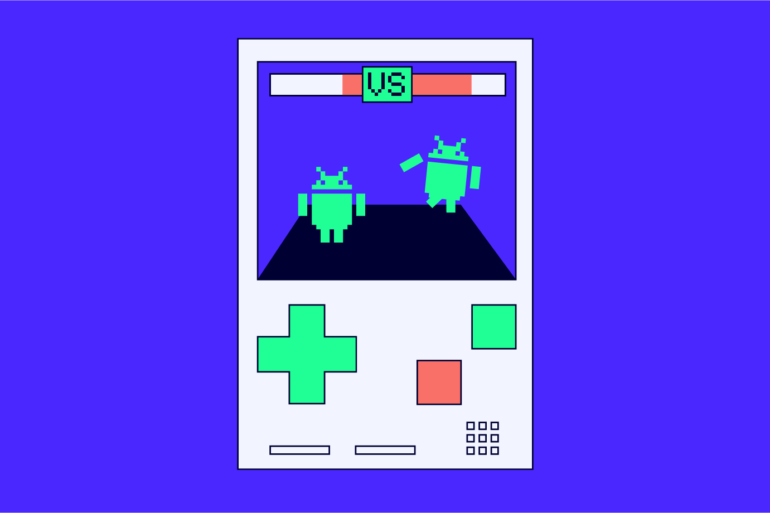