What Is Autify? Overview & Tour Of Features

Autify is a codeless software automation testing platform that creates, manages, executes, and reports on tests with a self-healing AI.

Autify was created by software engineer Ryo Chikazawa (CEO & Co-Founder) to solve what he found to be “The Universal Issue” in software development—software testing took too long, and software developers needed a way to deliver at a faster release cycle and reduce maintenance.

The mission of Autify is to remove the test phase, starting with removing manual testing. That’s why we created an advanced AI-powered codeless end-to-end testing solution that integrates with your CI/CD pipeline.

Autify is based in San Francisco, US, and it also has offices in Japan, Tokyo.

At this moment, Autify sponsors Techwell events like Stareast and Agile + DevOps, and are involved with The Ministry of Testing, sponsoring a few TestBash events.

Related Read: AGILE VS DEVOPS: WHICH SHOULD YOU CHOOSE AND WHY

Autify is a testing platform that allows anyone in any business to create tests. Let’s go over a few use cases!

With Autify, manual testers and QA Engineers can build more tests faster, increase coverage and reduce maintenance. Manual testers can be added to automation testing and help increase the release cycle. Automate once, test forever, do more with less, faster!

Autify is an infrastructure SaaS, looking to enhance software development and QA. Most of our clients are in the SaaS industry, using Autify to automate web & mobile applications.

Autify is helpful for every business that has conversion paths, from sign ups, contact forms to purchasing flows, end-to-end testing needs as well as cross-browser UI testing. One of Autify’s competitive advantages is the ease to build test scenarios. Autify’s AI monitors any UI changes and automatically updates the test scenario.

What Challenges Does Autify Help Solve?

Autify believes the future of QA testing is to eliminate manual testing, and aims to enhance people’s creativity by technology. Some people think AI will take jobs away from people. We disagree. Our mission is to provide the technology that allows us, humans, to focus on creative work that only we can do. By delegating unproductive work to AI (machines), we can increase society’s productivity as a whole.

Autify’s self-healing AI detects UI changes and fixes broken scenarios. In cases it detects a change that is not obvious, it provides the step where the test scenario broke. Being able to fix your test scenarios without scripts is an advantage for agile.

The complexity of end-to-end testing has increased, and manual testing is often required to maintain a high quality user experience and make sure everything is working correctly. Autify allows you to create end-to-end test scenarios and provides an email testing feature that creates random emails for testing and verification.

Autify also provides custom JavaScript steps and integrations with other CI/CD tools. Anyone in your organization can create test scenarios for the entire user experience.

When a test fails, you receive a notification and have a snapshot of the step when the test failed. This provides a higher insight on the bug, and allows teams to communicate and identify bugs faster, solve them, and quickly continue or fix the test scenario.

What’s On The Autify’s Roadmap?

Test automation is still in its infancy, and there are countless ways to improve productivity in the software development process. To expand Autify’s capabilities and product lineup, our long-term roadmap is divided into these three phases.

Autify’s objective is to achieve Phase 3 by 2024. To learn the details of the roadmap and upcoming features, request a meeting to learn more.

To get an idea of how Autify works, here’s a tour of the main features and how they can help you.

Autify supports both PC and mobile browsers. This eliminates the need for managing and maintaining real devices or device farms.

Autify can run transition tests and check email content, such as new user registration and purchase confirmation emails. There’s no need to prepare an email inbox environment just for testing.

You have the flexibility to customize your test cases by combining custom codes and arguments.

You can run multiple tests at once. The number of parallel executions can be customized based on your use case.

Bundle up a set of actions into a Step Group. This handy feature is a time-saver when you perform the same actions across different Test Scenarios or when actions are repeated within a Scenario.

To make sure the test runs correctly, you can replay Test Scenarios on your browser environment when making edits

Autify supports Shadow DOM elements, which are becoming the standard in Salesforce. You can also test applications available on marketplaces such as Salesforce AppExchange.

The best way to know if Autify is a fit for your short and long-term goals would be to schedule a demo!

The main competitive advantages of Autify vs competitors are the ease of use of AI technology, intuitive UI, amazing humans supporting your QA objectives, and our roadmap to eliminate the test phase.

Autify’s pricing varies depending on your needs. We have a 14-day free trial, a $300/month no-contract starting package, special packages for startups, and our pricing model is built to scale with your business. 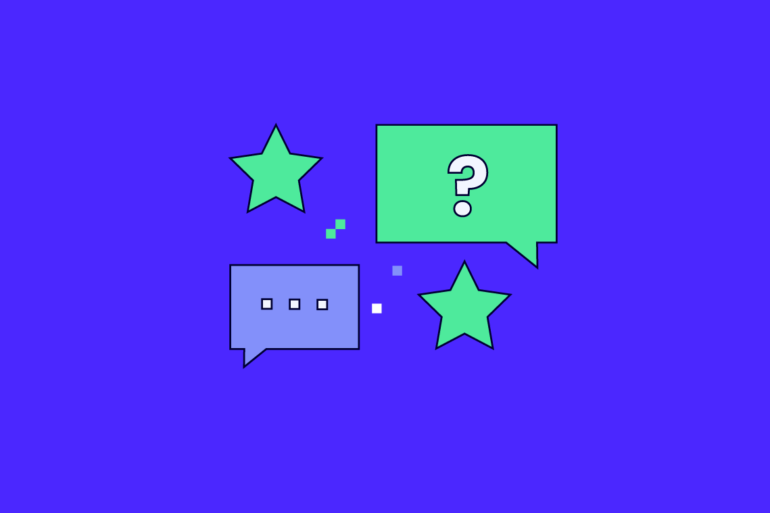